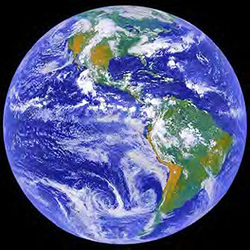 This earth is much different from present day earth. There is constant wars and they are not all a federal nation, but in fact, countries conquering one another. Also, they have radical rules like: Due to overpopulation, planetwide laws stated that each family could only have two children. Thankfully, during the war with the buggers though, this rule was held back. It is somewhat more advanced than present-day Earthwith engineering; people are able to travel around in cars that hover over magnetic rails that go at 150 mph.This is also the place which Ender resides to after he finishes Battle School  and is just about to start Command School. 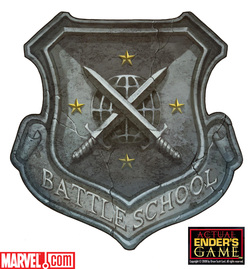 This is the school which ender spends most of the time in the book. The Battle School is a military academy.
This is a school to help kids train against the war with the buggers. The smartest people in the school are Ender Wiggin and Bean. At the school, students are taught military strategy and tactics. Ironically, only the very best and brightest students are taken. Possible students have to take tests to get into this school.
The true evaluation of the students occurs in battle simulations which are run by the school's instructors. The students are divided into 41-person armies, most named after an animal (real or mythological). They fight fake battles in null gravity, armed with harmless lasers and suits that freeze when hit with a laser shot. These battles are used to test how ell the students will do in battle. Their performance is used to evaluate their progress. The object of the game is to 'destroy' or freeze all the enemy soldiers and then pass through the gate from which the enemy had entered. 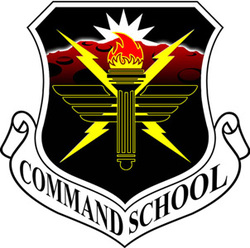 This is a school on the planet Eros which was originally a bugger colony but is now currently the famed command school. Ender Wiggins is sent to Command School early, and was told by Graff that this is the place in which he would complete his commander training.This is the place where Ender is introduced to "simulators" and finally, after going through multiple obstacles, finally kills the bugger planet. 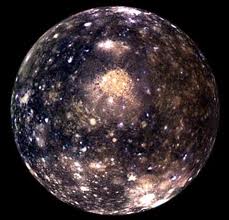 This planet is the home planet in which buggers live. Unfortunately this planet comes to an end when Ender sacrifices most of his fighters fleet to launch a Molecular Disruption Device at the planet, he destroys the planet and the entire Formic(Bugger) fleet. Ender has just destroyed the Formic homeworld and committed xenocide of the Formics, ending the war.